From ShopBack to Circles.Life: These 5 S’pore startups may join the billion-dollar “club” in 2022

ShopBack, an online shopping rewards app backed by Temasek Holdings Pte, is said to be in talks with potential investors to raise US$150 million to help finance its expansion, according to a Bloomberg report.

The funding round is expected to value the company at about US$1 billion. The Singapore startup offers cashback and other rewards for users. It has expanded to 10 markets including Australia, Taiwan, and South Korea.

Not long after, it bought buy now, pay later (BNPL) startup Hoolah to accelerate BNPL offerings to merchants and shoppers.

The startup showed a 150 per cent growth in revenue in 2020, compared to a year ago. It is said to have 30 million users on its platform and has helped facilitate over US$7.3 billion in revenue for more than 5,000 merchant partners.

In an interview with Yahoo in 2020, the firm had not ruled out the idea of an IPO in the near term, but CEO Henry had said that it remains focused on creating value for users and merchants in this period.

To deal with the pandemic, ShopBack has been extra-focused on optimising the business and rationalising its cost structure to operate more effectively with limited resources.

This Fintech claims it is the region’s largest SME digital financing platform. It uses alternative forms of credit scoring and has disbursed more than US$2 billion in financing to businesses since it launched in 2015.

In Feb this year, it announced it raised US$144 million in an oversubscribed Series C+ funding round led by SoftBank Vision Fund 2. New investors like VNG Corporation, Rapyd Ventures, EDBI, Indies Capital, K3 Ventures, and Ascend Vietnam participated in the round.

Institutional investors also provided US$150 million in debt lines. This adds up to a total funding of US$294 million (S$395.58 million) which the company will tap on to further its expansion plans in Southeast Asia.

The startup’s clients range from neighbourhood stores and e-commerce vendors to medium-sized companies who seek alternative forms of financing than bank loans.

The business provides revenue-based financing and is said to be quicker to disburse than bank loans. Although the products’ interest rates are generally higher than banks but they are lower or equal to credit cards.

Based on data from VentureCap Insights, its last valuation prior to the latest fundraise was at US$326.4 million as of 2021. The startup is likely to now have a valuation that’s more than US$500 million. 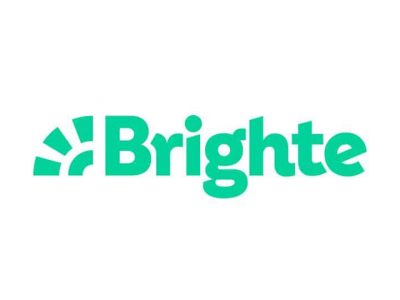